A Visit to Mount Graham

When I was a boy in elementary school, the classes were equipped with maps mounted on pedestals usually positioned off the to side of the classroom and the maps, I suppose they were more like map stands – with multiple maps in layers, were large enough to be used in instruction from the front of the class so they were actually large enough that important features like national borders, capitol cities and the like were easily seen by the kids in the class – even the kids in back.  So you could stare at these things from your little desk while the teacher was droning on and on and on about something or another.  I don’t remember much of what they said, but I would stare at those maps and dream of far-away places while waiting for the bell to ring and recess to begin.

END_OF_DOCUMENT_TOKEN_TO_BE_REPLACED

I had a hankering for a genuine ‘Bertos-Style’ Burrito and decided this time, it had to be Humbertos in Gila Bend.  Period.

The One and Only Humbertos of Gila Bend, Arizona

So to justify the journey, we planned a trip to Organ Pipe National Monument on the Arizona, Mexico border and on the way back up to Phoenix, we could detour along highway 86 through the Tohono O’odham Indian Reservation and make a quick tour of Kitt Peak on our way back. END_OF_DOCUMENT_TOKEN_TO_BE_REPLACED

Return From the Devil’s Highway – the Trip Back

We had stopped at quite a few places on the way up to Springerville, the end of our journey on US Highway 191; sometimes called “The Devil’s Highway” since it’s original Hwy number was 666, but people were stealing all the 666 signs so it was changed to 191.  If you keep following it, it eventually goes all the way up to Canada but our plan was to overnight it in Springerville and then return to Phoenix via Hwy 260 to 73 so as to loop around the Fort Apache Indian Reservation going through Whiteriver, Ft Apache, and finally meeting up with 60 and taking that back home.

But first I’d like to tell you a little about Springerville. END_OF_DOCUMENT_TOKEN_TO_BE_REPLACED

In honor of international Pi day (03-14-16 = 3.1416 = Pi to the ten-thousandths place) I am doing a Spherical Hamburger blog since many interesting properties of spheres can be calculated using the mathematical constant Pi: 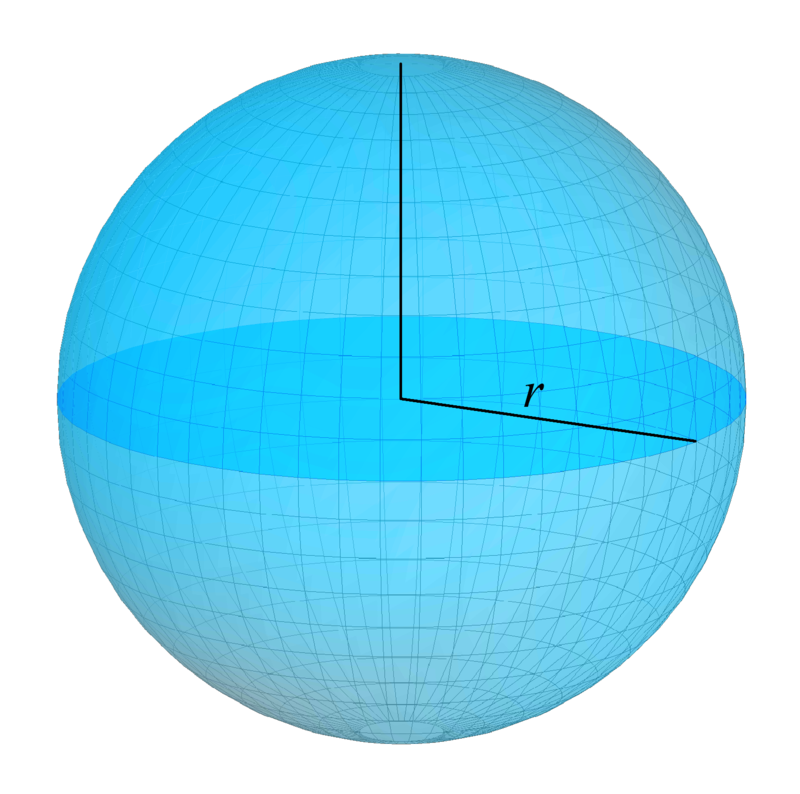 Sphere where r = radius of sphere

Gillespie Dam on a Motorcycle

END_OF_DOCUMENT_TOKEN_TO_BE_REPLACED

Off to the Renaissance Faire!

Photos from a recent Renaissance Faire here out Arizona way.

Dancing at the Renaissance Faire

And what might you ask is a Renaissance Faire exactly?  Well in my ripe old age I finally went to one. END_OF_DOCUMENT_TOKEN_TO_BE_REPLACED

Yes your kind host lives in the beautiful desert southwest in a suburb of Phoenix, Arizona, part of the Sonoran Desert that extends south into the Mexican state of, wait for it, Sonora.  This particular geography is home to the majestic Saguaro cactus, in fact, it is the only place on Earth this particular cactus, Carnegiea gigantea, exists regardless of various marketing uses of the saguaro cactus silhouette used by brands like “El Paso”, which is a city in Texas 150 miles from the nearest Saguaro cactus. Incidentally, El Paso rocks, but there are no Saguaros there. The Saguaro cactus only lives in the Sonoran Desert. END_OF_DOCUMENT_TOKEN_TO_BE_REPLACED

Photo Friday – Checking Out Our Own Backyards

No matter where you live – and I especially mean this about those of us like me, that live in a big city (actually I live in a suburb of a biggish city; Phoenix, Arizona) or even rural, chances are you are close to some spectacular, beautiful areas.  Why?  Earth is a beautiful place that’s why!  Just look around, or drive a bit out of town and look around a bit.  Nice, huh? END_OF_DOCUMENT_TOKEN_TO_BE_REPLACED

Sundial at the Rest Stop on Hwy 17

Caption says it all.  At the big rest stop on Hwy 17 between Phoenix and Sedona is a largish sundial.  I took the photo in late afternoon on the way back from a day in Sedona – I was playing guitar for a wedding up there and the day, and the ceremony were beautiful.  If I’d have had my wits about me for this photo, I would have taken it so you would know the time.  Duh!

Hwy 17 runs north out of Phoenix up to Sedona and then on to Flagstaff.

Hwy 60 runs east out of Phoenix and that’s where these photos were taken – we went east on 60 to the Oak Flat Campground, stayed the night and the next day we went to the Boyce Thompson Arboretum to get there early since it’s 55 miles east of Phoenix and it opens, I think, at 7 AM.

Nice spot right in front.  You know how you go to a campground and there is no one there?  Not this evening!  The place was packed to the gills and I think this was one of maybe two spots open.  That’s cool.  When you’re car-camping sometimes it’s solitude, sometimes it’s a public park.  Bring earplugs!  It was big fun.

It was pretty up there and there are nicely groomed trails.  If we really wanted to be alone, you know we could have just humped our stuff for 30 minutes and been in utter solitude.  No need.  It was just fine – the camp sites are situated such that after dark you might as well have been alone.

Boyce Thompson Arboretum has been recently redone and it’s pretty cool – you take a trail all around the plants and structures and it’s very scenic.  We were early enough that really, almost no one was there and because it was early morning we beat the heat.  Of course we had our dogs with us – they are allowed on the trails.  They love that place!

Have a great weekend!

Posted by gregole on December 27, 2014
Posted in: Travel. Tagged: Photography. Leave a comment

“Boxing Day is a holiday traditionally celebrated the day following Christmas Day, when servants and tradesmen would receive gifts, known as a “Christmas box”, from their bosses or employers,[1] in the United Kingdom, Barbados, Canada, Hong Kong, Australia, New Zealand, Kenya, South Africa, Guyana, Trinidad and Tobago, Jamaica and other former British colonies. Today, Boxing Day is the bank holiday that generally takes place on 26 December.”